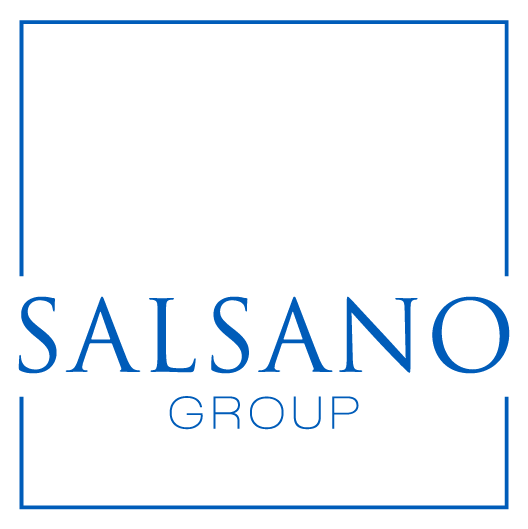 Born in Lecco, Italy he played basketball until he decided to move to Milan to study at Bocconi University.

Sandro graduated from Bocconi University Milan with full grades with an MBA program from the University of San Diego California, he also studied at Harvard Business School, INCAE, Princeton and Oxford University.

Forbes named him the Warren Buffett of Central America in its march cover 2019.

Sandro has been honoured by the World Economic Forum as a Young Global Leader (YGL) in 2014. This honor is bestowed by the World Economic Forum each year to recognize the most distinguished and inspiring leaders under the age of 40. Selection Committee is headed by Her Majesty Queen Rania of Jordan. Past Young Global Leaders from around the world include Mark Zuckerberg, Founder & CEO of Facebook Inc, Larry Page, Co-Founder & CEO, Google; Sergey Brin, Co-Founder/President, Google, Elon Musk, Chairman, Tesla Motors, Leonardo Di Caprio, actor, Jack Ma, founder Alibaba.

Sandro is part of the Milken Institute Young Leaders Circle and he is a YPO.

He set up Salsano Shahani Foundation with his wife Johanna Shahani to improve kids education in Central and Latin America.

Sandro is Country Chairman for Global Dignity, a non-profit organization founded by H.H. Haakon, Crown Prince of Norway as well as he is part of the Academy of The Global Teacher Prize, founded by the Varkey Foundation.

In 2021 he pledged his support to Terra Carta, initiative of HRH The Prince of Wales. He joined Business Against Death Penalty together with Richard Branson, Sheryl Sandberg and Marc Benioff. Salsano Group is also a member of Tent Partnership for Refugees, founded by Hamdi Ulukaya.

Sandro sits on the board of different companies as both a shareholder and as an advisor. He is on the Steering Committee of 1640society, often referred as the Davos of the Hamptons, together with the Getty, Firestone, Kettering, Pitcairn, Bush, Kennedy & Forstmann families.